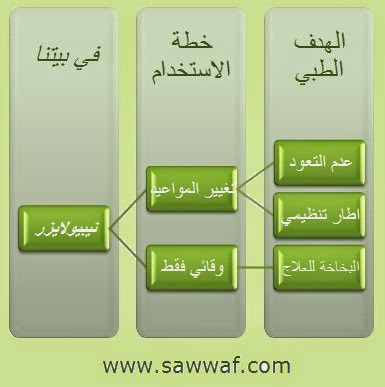 The Relationship between Asthma and Acid Reflux 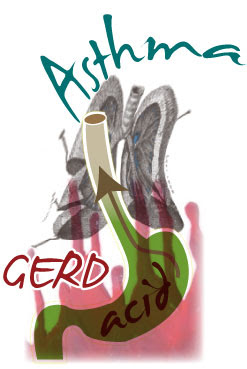 The Relationship between Asthma and Acid Reflux

The environment that people live in today's world is very much different from the environment hundreds of years ago. At present, you can see many places being abused by man, and pollution is just about everywhere.

Perhaps it is due to this polluted environment that many people get sick. Although one may not like it, the possibility of getting sick is sometimes unavoidable.

One of the many conditions that man suffers from is asthma. Asthma is a well-known disease which is characterized by breathing difficulties, with symptoms like wheezy breathlessness, airflow resistance, and occurrence of frequent allergies, stimuli hyper responsiveness, and nocturnal episodes.

Another disease related to asthma is the GERD or the gastro-esophageal reflux disease which is popularly known as acid reflux. You might have an acid reflux if you experience heartburn for more than twice each week. Heartburn is a symptom of acid reflux. The sensation is caused by the stomach acids which burns the walls of the esophagus.

These two diseases are said to be somewhat connected with each other. However, there have been no conclusive studies about this matter. What most doctors know now is that acid reflux worsens asthma. How is this possible?

A research showed that by putting acid into asthmatic people's gullets it worsens their asthma. And so they reached the conclusion that asthmatic people get GERD more often. They further explained that this was caused by the chest changes due to big pressure every time the person breathes. The high pressure is said to force the stomach liquid to travel the wrong path.

People suffering from asthma should avoid getting acid reflux, but the sad truth is that they are the ones who are most prone to having it.

Studies regarding the connection of the two diseases are still continually being conducted because some pinpointed that if acid reflux is effectively treated, then the asthma should also be better. But they were disappointed by the results.

So if you are diagnosed with asthma, and you think that you also have acid reflux, then it would be better to consult a good doctor. They would help you a lot in addressing your asthmatic problems, as well as your acid reflux. Never take medications without consulting your doctor.

The doctor can give you medicines like the adrenaline and hydrocortisones. These are known asthma-preventers. If you can prevent asthma, then it might be possible to prevent acid reflux as well. Most medicines are better taken by breathing them in because it has fewer side effects to the body. Other drugs also help asthma, but again remember to consult your doctor first.

Asthma changes during a person's lifetime. Some children outgrow asthma, but later on, it usually grows back. Adults suffering from asthma sometimes are never relieved from it even if they use medication. The aim now is to minimize the airway's inflammation.

Whether you have acid reflux or asthma, the most important thing to do is to get proper treatment. Don’t wait until such time when the situation gets even worse. The time to act is now, be aware of the disease, and how it can be treated. 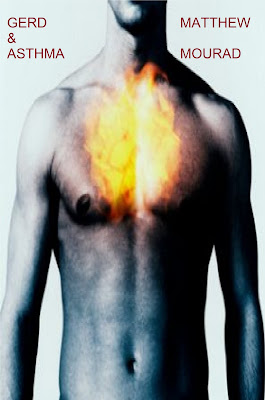