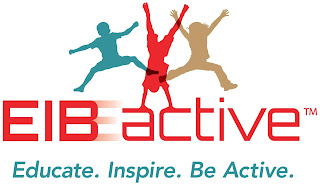 Palpitations, skipped beats, dizziness, or syncope may suggest cardiac arrhythmias or cardiomyopathies; however there was no history of this in the case and the electrocardiogram was normal.